BGANZ Ltd is pleased to announce its new Board Members who will help set BGANZ up for future growth so that we can more successfully achieve our strategic objectives and service members to a higher level . Six of the (up to) nine Board member positions are currently filled. The initial Board Members are: 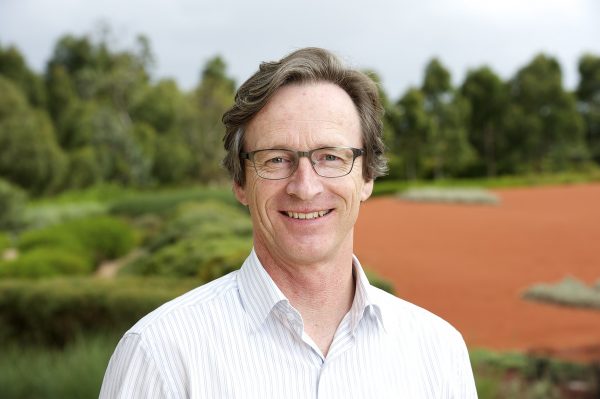 Chris is an experienced botanic garden executive and is currently Executive Director of Royal Botanic Gardens Cranbourne. Chris has experience in the fields of strategic planning, public garden and natural resource management, tourism and education, coupled with tertiary qualifications in science and land management. He is immediate past President of BGANZ Council and serves on a variety of not-for-profit tourism and industry boards and committees. This combination provides Chris with broad insight into the challenges facing contemporary botanic gardens and the importance of effective membership organisations in supporting the growth of our sector. 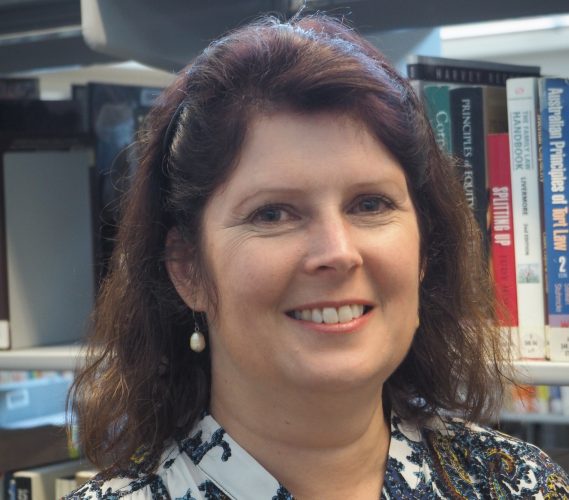 Leonie is an experienced strategist and leader, with over 25 years’ experience in botanic garden’s management, public realm development and maintenance, community development and visitor experience programming, master planning and infrastructure delivery. She has a doctorate in taxonomy and palaeobotany, as well as business administration and company director qualifications. Leonie has held executive and senior positions in three Australian botanic gardens, in local and state government and in university research administration. As State Manager and Principal Scientist of a highly successful environmental consulting company, she has worked on many important environmental issues in southern Australia. As well as working with and within boards, Lucy has contributed to local and national strategic committees and task forces. An engaging storyteller, she promotes the critical work of botanic gardens at every opportunity. Currently, Leonie is the Deputy Director Collections at the Botanic Gardens and State Herbarium of South Australia.

In 1991 Wolfgang moved from Germany to the UK to study the Botanic Gardens Diploma at the Royal Botanic Gardens Kew. He supported the research work for the World List of Threatened Trees book of the World Conservation Monitoring Centre before becoming Assistant Curator at Ness Botanic Gardens. In 1998 he became the first Curator of the National Botanic Gardens of Wales. In 2004 he moved to the Sir Harold Hillier Gardens as Curator, later becoming the Director. For 10 years Wolfgang was a trustee of Plantnet, the plant collections network of the UK and Ireland. He has been a plant committee member of the Royal Horticultural Society, including a Vice-Chairman of the Woody Plant Committee. In 2018 Wolfgang moved to Christchurch where he is Director of the Botanic Gardens and Garden Parks. He is a trustee of the NZ Gardens Trust and the Horticultural Ambassador for Grow Ōtautahi, Christchurch Garden Festival.

Peter has over 30 years’ experience in management of parks and gardens at commonwealth, state and local government levels. Peter has been the General Manager at the Australian National Botanic Gardens in Canberra since 2010.He is responsible for the operations of the gardens including strategic planning, management of the living collection, new developments, visitor programs and corporate services. 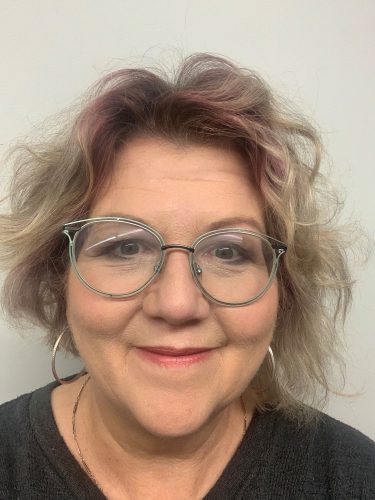 Kate has a 30-year history in the not-for-profit sector, working in various fundraising and marketing positions before spending 15 years as a CEO of two of New Zealand’s most respected charities. Awarded the Officer of New Zealand of Merit in 2018 for services to governance and health, Kate has spent the past five years working as the Programmes and Partnerships Manager for the Parks unit of the Christchurch City Council. Chair of the NZ Parks Leaders Forum, Kate is focused on partnerships between territorial authorities and the community for the development of the country’s greenspaces.

Rohan has over 17 years of senior-level experience, which has seen him secure competitive advantages and deliver solid and profitable outcomes across national and international markets. As a General Manager for Seasol International, Rohan significantly expanded Seasol’s brand portfolio and presence within the domestic gardening market, doubling revenue overall and tripling market share within New Zealand. As the National Retail and Business Manager for ED Oates, he led the >30% growth of key accounts with major retailers, including Coles, Bunnings and Woolworths. He has an appetite for challenge and a deep commitment to driving generational sustainability. This commitment led Rohan to apply for a position on the Board of BGANZ. The ability to support such an organisation is a big driver for him personally. He hopes to help drive the strategy for BGANZ as a whole and help the group strengthen and grow into the future, supplying sustainable environments for our future generations to learn and love all aspects of horticulture and gardening.