A new leader has taken the reigns at one of South Australia’s most iconic institutions today, with Mr Michael Harvey commencing as the tenth Director of the Botanic Gardens and State Herbarium.

The respected public institution, established in 1857 when Adelaide Botanic Garden was opened to the public, plays a pivotal role in managing and maintaining extensive botanic garden estates and scientific collections housed at the State Herbarium and SA Seed Conservation Centre.

Michael brings 20 years of experience in the museum, cultural and science sector to the role, with a particular focus on museums of science and natural history.

Michael has also held leadership positions across a number of other high profile organisations including the Australian Museum and the Australian National Maritime Museum in Sydney, and at the British Council and the Natural History Museum in the United Kingdom.

Most recently, Michael worked as Assistant Director and Chief Experience Officer at the Australian National Maritime Museum, a role that blended history and maritime archaeology, Navy and defence studies, ocean science and sustainability, and First Nations and migration programs.

Board of the Botanic Gardens and State Herbarium Presiding Member Ms Judy Potter said Michael’s past history is strongly linked to the natural history of our world, and brings with him a deep understanding of the intrinsic connections between nature, people and culture.

“Michael has demonstrated great leadership across a number of high profile organisations in Australia, and abroad,” Ms Potter said.

“The Board is very excited about Michael’s commencement as Director. His wide-ranging experience, his leadership within cultural and scientific institutions, combined with his expertise in building partnerships with community sectors, will position us to effectively serve the South Australian community while contributing to government priorities.” 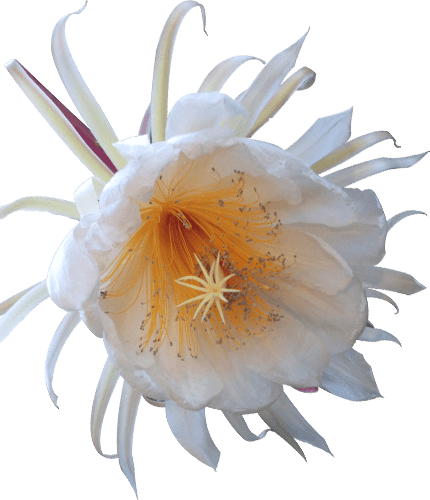